Arc Ratings for FR Clothing: What Is the Difference Between ATPV and Ebt?

Arc Thermal Performance Value (ATPV) is “the incident energy on a fabric or material that results in sufficient heat transfer through the fabric or material to cause the onset of a second degree burn based on the Stoll curve. The level of protection provided by flame resistant clothing as measured in cal/cm2. An arc rating (ATPV) means that you have a 50% chance of being burned if exposed to an electric arc with the same number of calories of heat. The fabric will usually not break open unless exposed to energy levels higher than the arc rating.

Ebt is similar to ATPV but is determined when break-open occurs before the onset of a second degree burn. Energy breakopen threshold (Ebt) is “the average of the five highest incident energy exposure values below the Stoll curve where specimens do not exhibit breakopen. An arc rating (Ebt) means that the garment will break open if exposed to the same number of calories, but you will not be burned.

All FR fabrics will break-open if exposed to sufficient energy.

If an arc rated fabric is exposed to energies higher than its break-open value, the potential for direct skin exposure or non-FR inner layer ignition may result in additional injuries.

ATPV and Ebt are both evaluated in the same test, ASTM F1959, but the first one to be reached is the reported arc rating. While both values (ATPV and Ebt) can be reported, only one arc rating is given to fabric. Only the lowest value will be used on the clothing label according to ASTM F1506 specification. To be arc rated in the ASTM F1506 standard, the fabric must pass several tests including wash testing and the vertical flammability test using ASTM D6413.

Now that you understand FR clothing is tested and given an arc rating, you know that the arc rating measures the amount of heat the flame resistant fabric blocks when exposed to electric arc. The arc rating is the number of calories that the garment is expected to “absorb” if exposed to an electric arc. Arc rating is, in essence, the level of protection provided to you, the wearer.

Calorie is the unit of measure of the heat energy of an arc flash and the protective level of FR clothing. The bigger the calorie number, the greater the heat energy level of arc flash and the greater the protective level of the clothing. You will be protected from an electric arc if your clothing has a higher calorie arc rating than the calories of heat generated by the arc.

While it does not matter if the fabric has an Ebt or ATPV value, it is important to pay attention to the calorie level the fabric can support* (as expressed in cal/cm2) 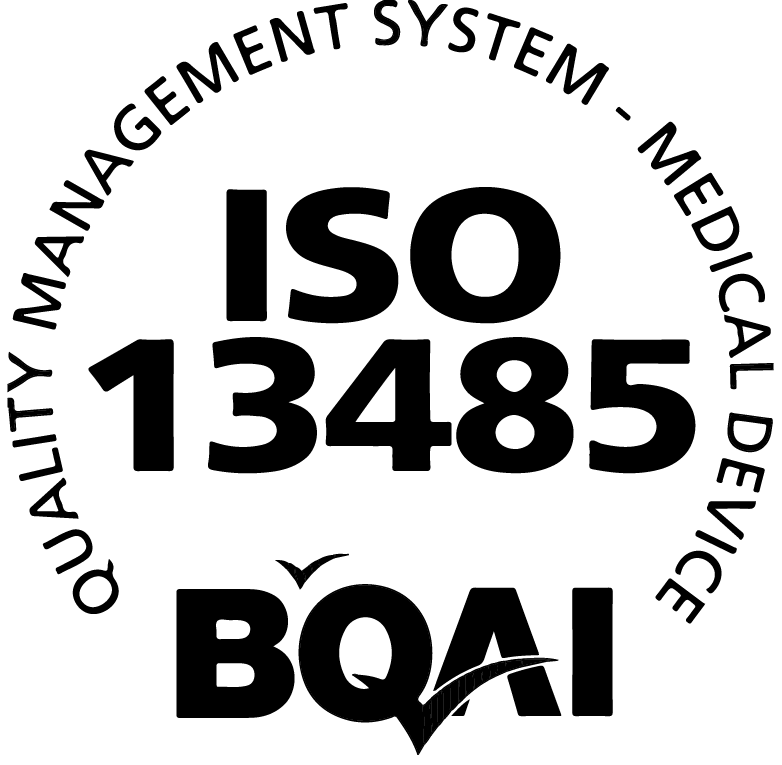 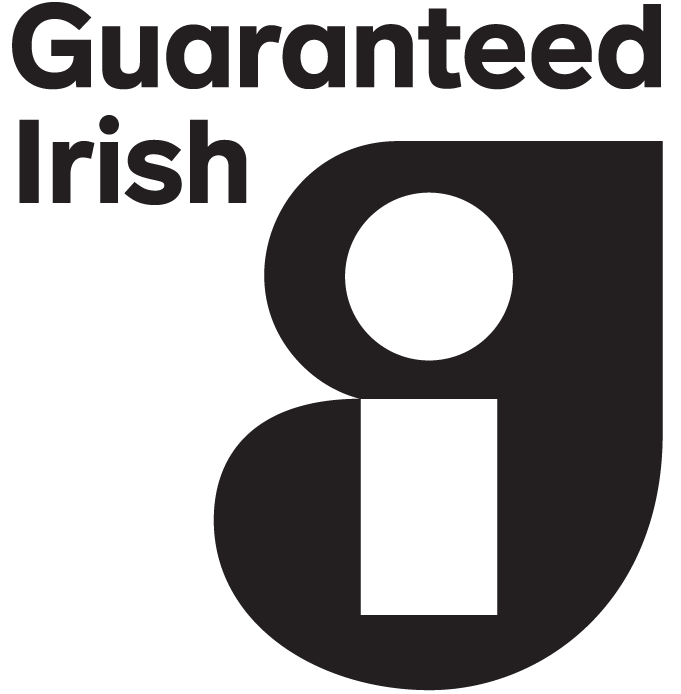 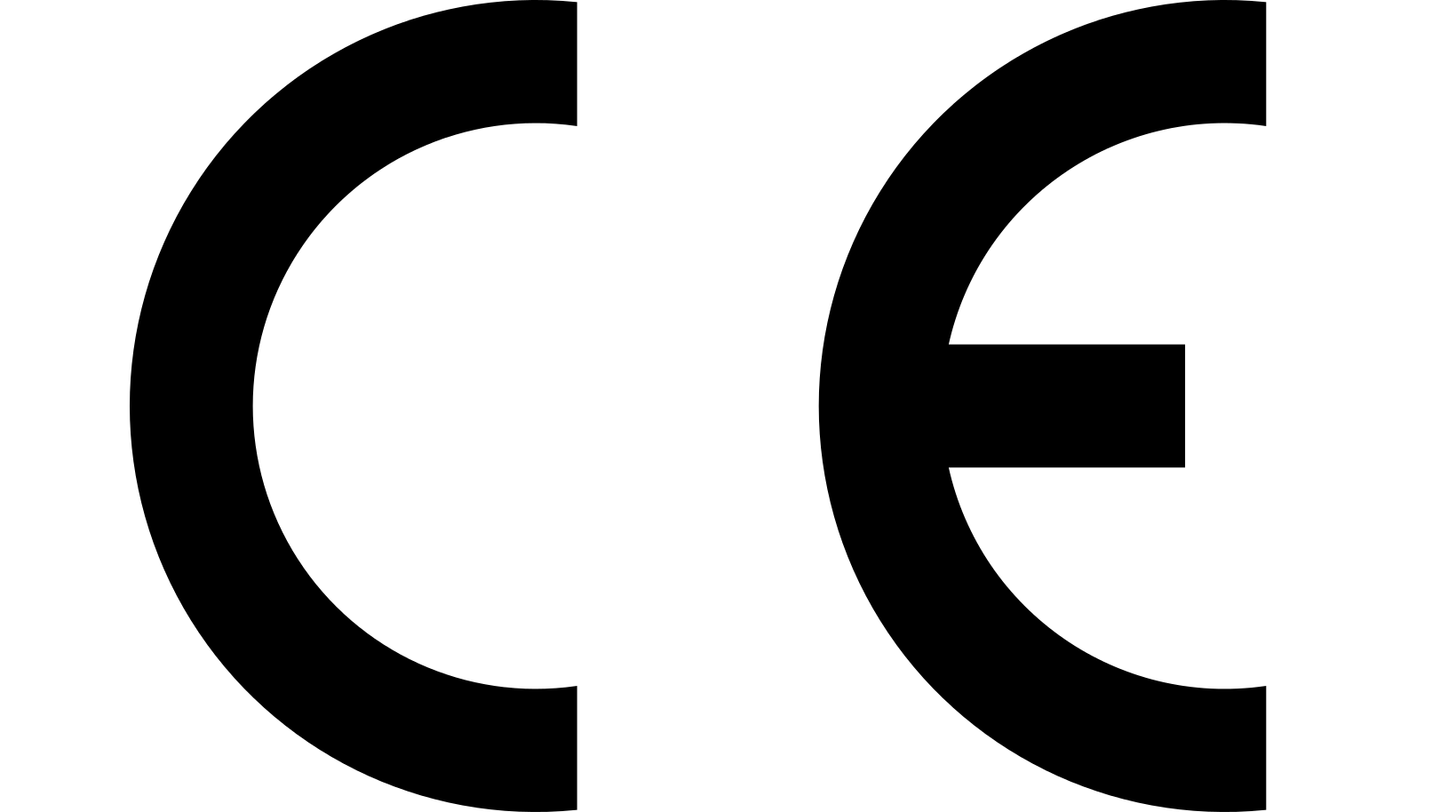